WOLOF101
Store Programs About Us Blog Contact My Library Login 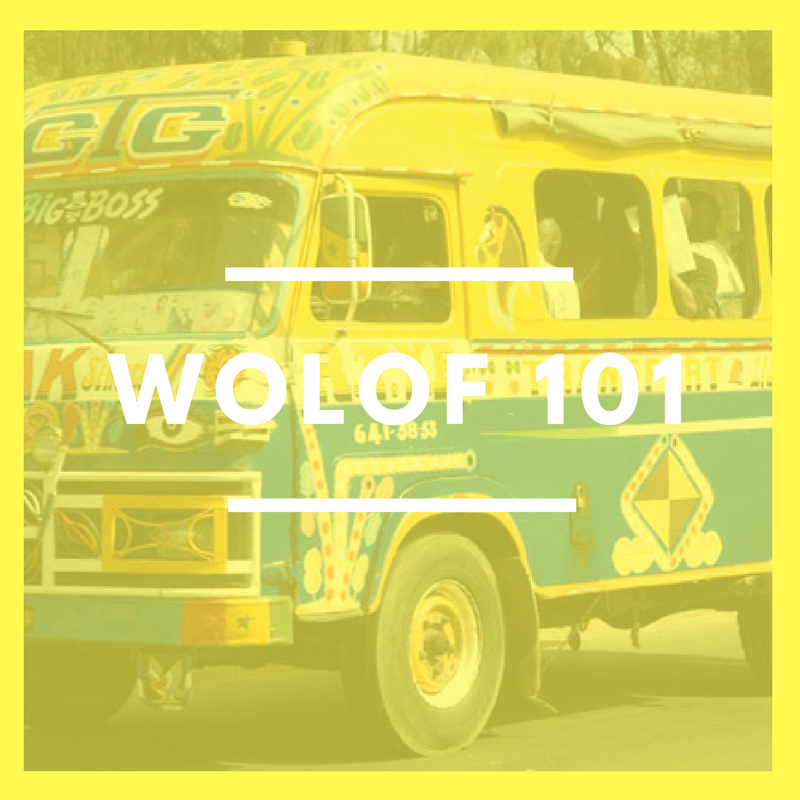 Wolof is a large ethnic group in the West African nations of Senegal and The Gambia.

Wolof refers to both the people and the language.

Wolof as a language is classified within the Northern Branch of the West Atlantic Niger-Congo language family.

There are over 7 000 000 million Wolof speakers worldwide.

Despite French remaining the official language of Senegal, Wolof has become the lingua franca. 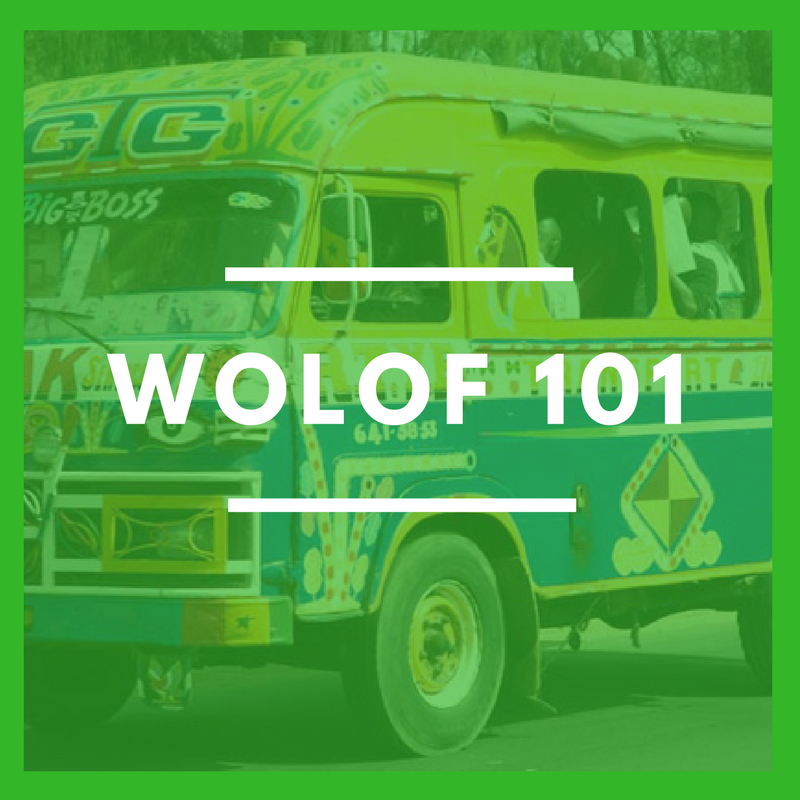 Suitable for tourists and volunteers.

Learn on your smartphone, tablet or laptop. 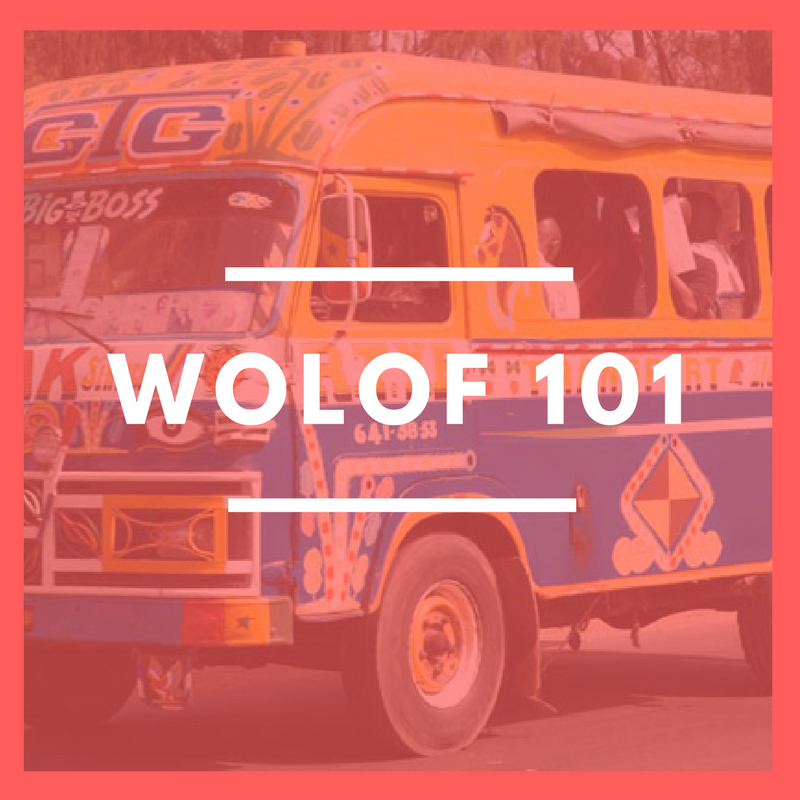 Each program contains five lessons and a revision test.

Each lesson includes audio and text. Lessons also include a downloadable workbook.

Learn at your own pace.

Program 1 assumes no prior knowledge. Each additional program builds on the previous program.

Content is delivered in bite-sized pieces. Learn on your smartphone, tablet or desktop. 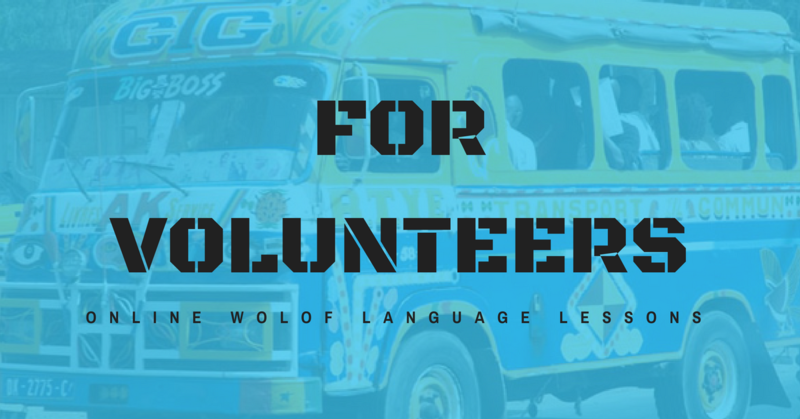 Enhance your volunteer experience in Senegal. Learn Wolof with Wolof101. 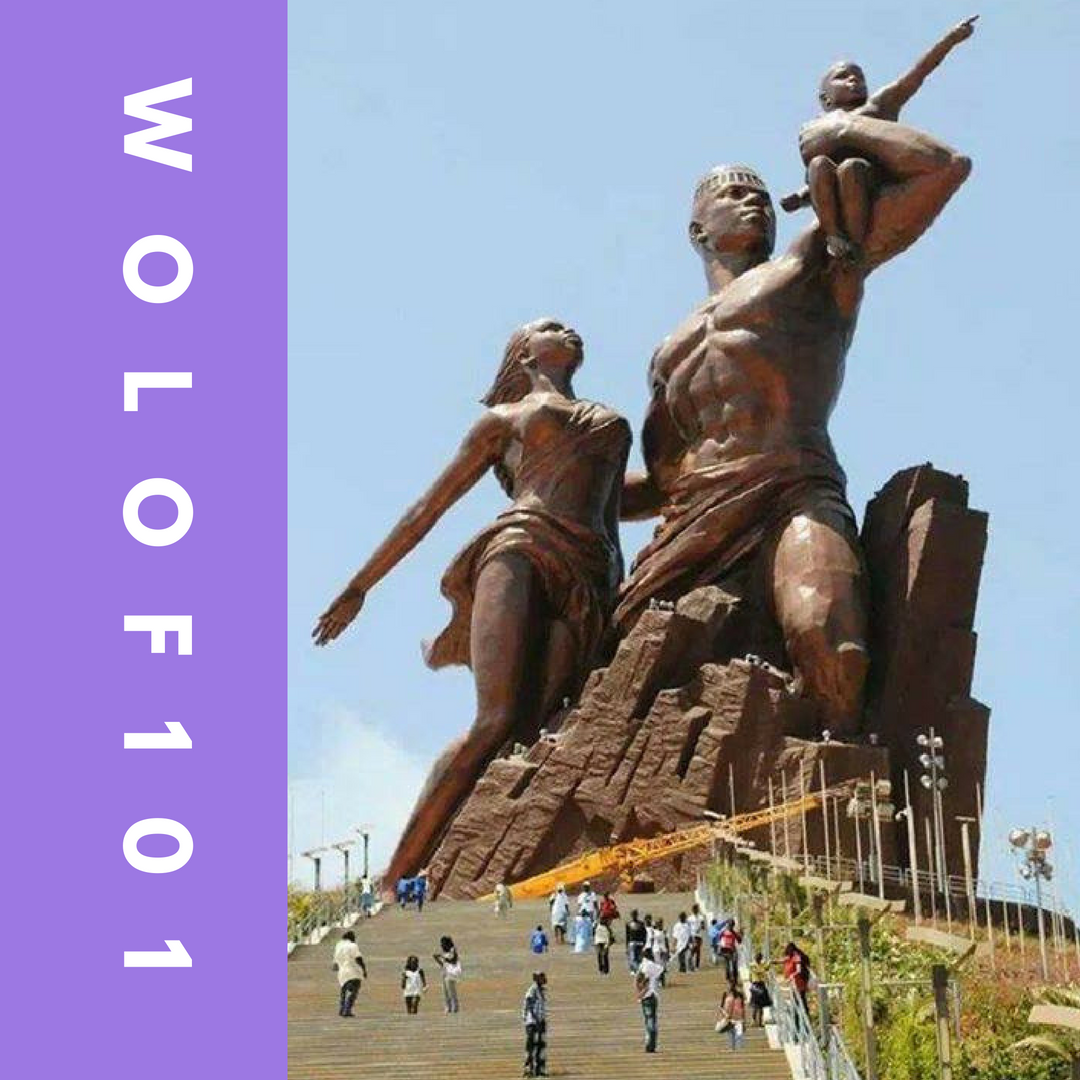 Wolof101 partners with Kajabi, PayPal and Stripe to provide you with a secure learning and payment platform. 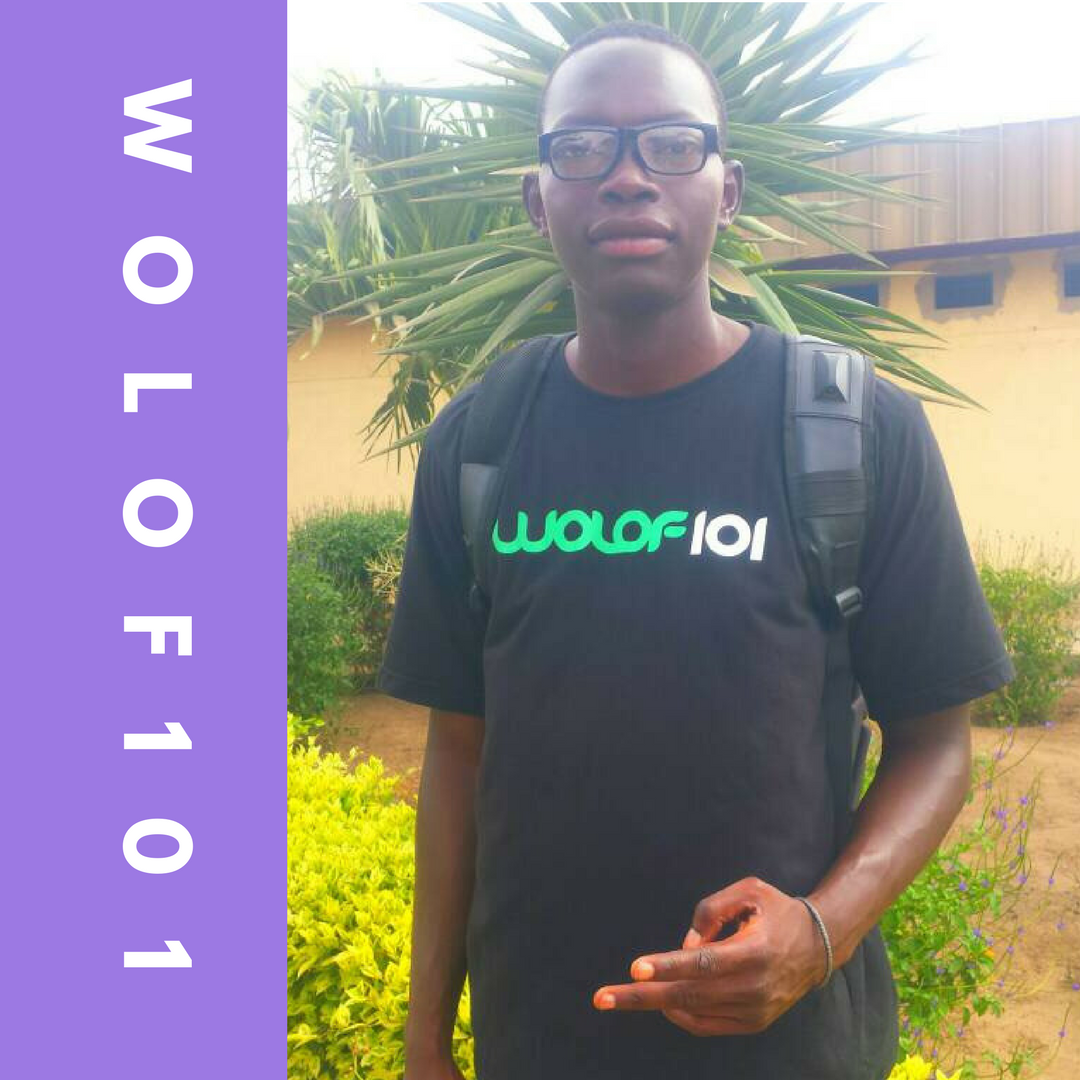 Alioune is from Senegal and is fluent in Wolof, French and English. Alioune is a university graduate and also works as a tour guide.